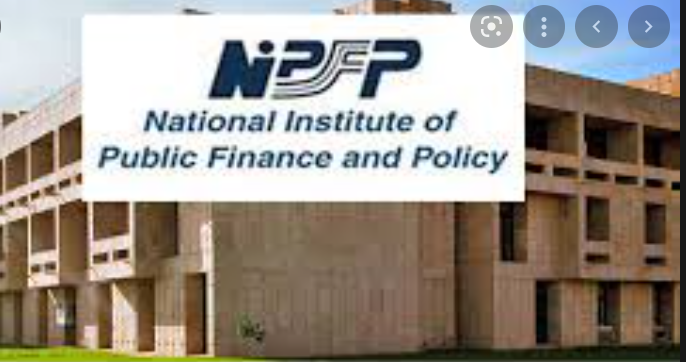 “We are delighted to inform you that Professor R. Kavita Rao has been appointed as Director of National Institute of Public Finance and Policy (NIPFP), for a five year term, commencing June 20, 2022,” tweets NIPFP

Rao replaced Pinaki Chakraborty. She has been working as a professor with NIPFP. She is highly qualified as she owns Master’s degree in Economics from Delhi School of Economics and a PhD from Indian Statistical Institute (ISI), Calcutta. Rao has been part of several training programmes on Value Added Tax (VAT) Policy and Administration for officials of sales tax departments of state governments, in the run-up to the introduction of Value Added Tax in states, in place of the present cascading type of tax. Rao held numbers of workshops for senior officials of state finance departments to facilitate a dialogue on the design of VAT to be introduced in the states.