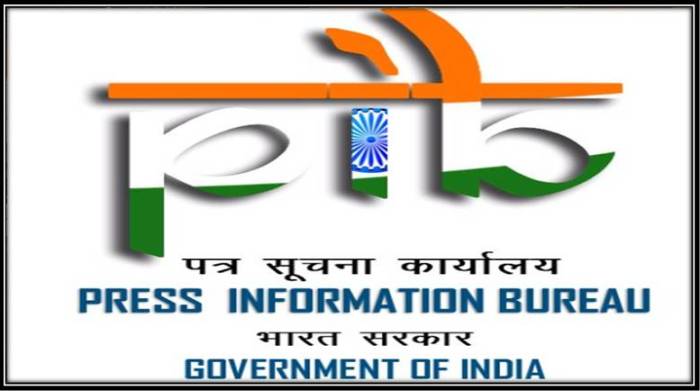 New Delhi, May 2: Sitanshu Ranjan Kar, a 1983-batch officer of the Indian Information Service, has taken over as the 27th Principal Spokesperson of the Government of India and the Director General of Press Information Bureau (PIB), an official release said on Tuesday.

He succeeded Frank Noronha, who superannuated on Monday.

Kar joined the PIB in 2003 and anchored publicity of several key ministries including the Defence Ministry.

As per the release, he is the longest serving Spokesperson of the Defence Ministry, for over a decade at a stretch.

Kar joined the News Services Division of the All India Radio for a short stint before moving to Doordarshan News, where he spent nearly 17 years.

“In 1988, Kar became the first Indian to win the prestigious Visnews Fellowship of London in a world-wide competition,” the release said.