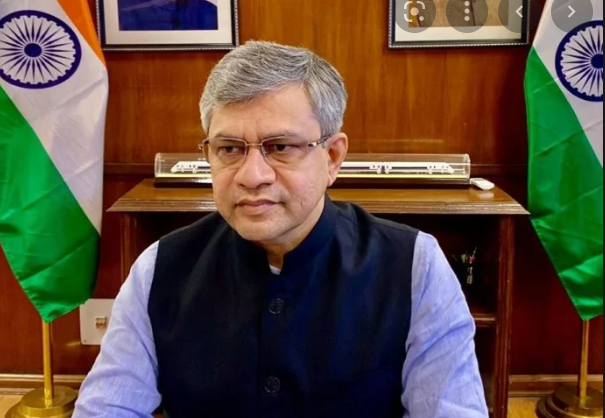 Questions are being raised on functioning of Railways administration under leadership of Railway Minister Ashwini Vaishnaw over a recent removal of an official in an ED-level IRTS-Railway Board.

An ED-level IRTS-Railway board officer looking after coal was removed from the Railway Board on the directions of the minister. But all of sudden he has been given a prime post of CFTM (NR) despite earlier being SrDOM of that same Railways, when all other officers were removed on this similar ground.

With a change of guard at CRB, It seems that Vaishnaw is losing control of his departments. Or is it backdoor entry which is going to be a new norm in Railways.

The question is tough but if it goes unanswered, it will surely not be a good sign as Prime Minister Narendra Modi gave the reign of the biggest public transport to Vaishnaw expecting he will bring about all necessary reform needed badly in Railways.