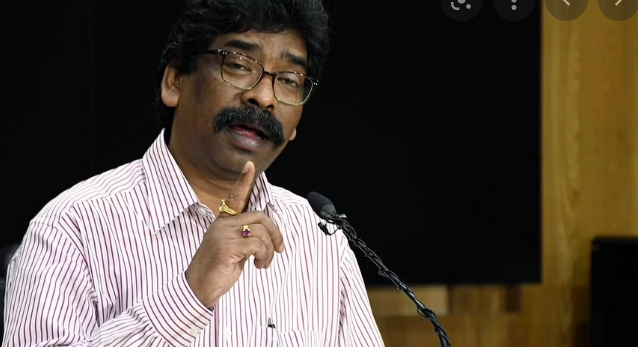 The move came a day after his government also filed an IA against the petitioner. Soren rejected all the charges that he allotted a stone quarry mines of 0.88 acres for himself in Anagda Ranchi. The entire matter is against the office of profit provision.

Activist Sharma in one of the PILs demanded a CBI probe against the CM and his family for making wealth through shell companies. Sharma asserted in the PIL that CM had violated 9A of the People Representatives Act 1951, leading to disqualification from membership.

Now, Soren is clearly seen in the mood to step up the legal battle against those who keep making corruption allegations against him.

Meanwhile, the BJP-led Opposition opened a front against Soren and demanded his resignation.