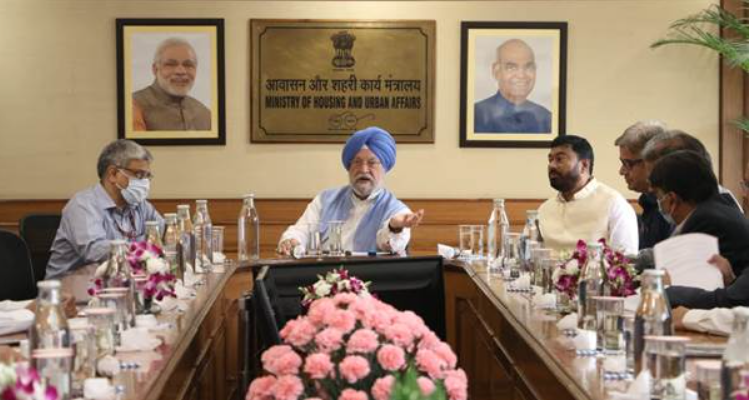 Puri said that when allowed to flourish, Green Hydrogen will overcome the challenges that were faced by the fossil fuel industry. He said that it will provide momentum to India’s journey towards energy independence by 2047. “We are spending Rs. 12 lakh crores to import the energy. So, we have to push the green hydrogen as an alternative source of energy. India has a huge edge in green hydrogen production, owing to its favourable geographic conditions and presence of abundant natural elements.”

Describing the hydrogen as the fuel of the future, Shri Puri emphasized on accelerated timeframe for the sector. He said that the oil and gas PSUs have taken a number of pilot projects in the sector, some of which will start showing results this year itself. The Minister said that India, being the large growing economy, is going to be the hub of Green Hydrogen.

The stakeholders deliberated upon ways to develop the entire green hydrogen ecosystem in a way that India is able to realise country’s full potential to create a $12-13 trillion industry by 2050 & transform into a dominant global energy supplier. Various ideas & opportunities were discussed with industry leaders. The participants enumerated the initiatives being taken by them in the sector. Some of them also highlighted the issues, needing to be addressed.