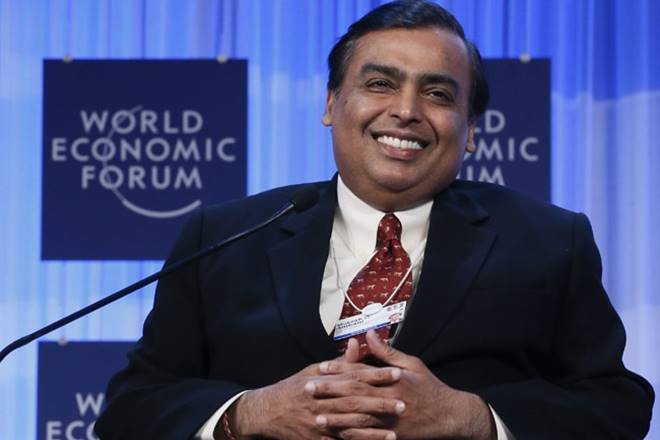 Reliance Industries Limited (RIL) Chairman Mukesh Ambani is now the eighth richest person in the world with a fortune of $83 billion, according to the Hurun Global Rich List 2021.

Ambani’s wealth increased 24 per cent on a year-on-year basis on the back of a surge in the value of energy-to-telecom giant RIL.

“India’s largest exporter, Reliance accounts for 8 per cent of the country’s exports and 5 per cent of India’s total revenues from customs and excise duty. Reliance is planning a calculated shift to renewable energy and has decided to venture into the battery-making business ahead of the electric vehicle boom,” said the Hurun statement.

His rank in the previous Hurun Global Rich List was ninth.

Among the countries, India rose to third spot with 177 billionaires, 40 more than last year.

The Hurun statement said that Mumbai is by far the billionaire capital with 61 billionaires in the city, followed by New Delhi with 40. The average age was 66. There are 32 more billionaires of Indian origin, living outside of India, led by L.N. Mittal of ArcelorMittal in London.

Among other Indians, Gautam Adani and family was at the 48th place among the top 100 billionaires. Adani saw his wealth almost double to $32 billion, on the back of Adani Green Energy growing to a $20 billion valuation, it noted.

The richest individual in the world is Tesla and SpaceX CEO Elon Musk with a net worth of $197 billion. Musk’s wealth grew over three-fold in 2020.

Amazon founder Jeff Bezos was on the second spot with a 35 per cent increase in his wealth to $189 billion.