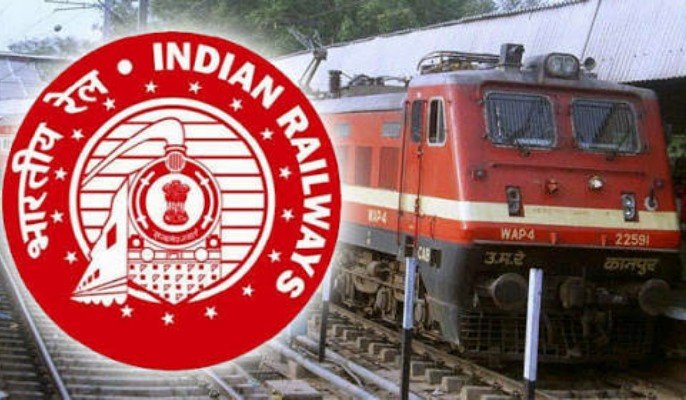 The move came at a time when there is buzz about the Chinese railway crossing the Himalayas to counter the Indian influence in Nepal. Officials here said that the Chinese railway line has to cross the friction of two-highly sensitive Tibetan and Indian seismic plates to reach from Kerung to Kathmandu.

But the Indian railway was safe in this matter due to comfortable topography, officials said. A team of Indian authorities already conducted the first round of survey to connect the Indian rail with Kathmandu. “The Nepali side conveyed its deep appreciation for the Indian government support in the development of the India-Nepal Cross Border Rail Links, which would enhance people-to-people linkage and promote economic growth and development in the region,” the official statement said.

“The Indian side too expressed its appreciation for Nepal’s commitment to expeditiously resolve all the outstanding issues including making available remaining land required for completion of the ongoing rail link projects.” Both sides also agreed to put concerted efforts in resolving all the issues expeditiously for completion of the railway lines from Jayanagar to Janakpur-Kurtha and from Jogbani to Biratnagar Customs Yard by the October 2018 timeline.

Apart from Raxual-Kathmandu railway line, India has already started building five cross-border railway lines while another railway line — Jayanagar to Janakpur-Kurtha is about to complete within a year. The officials also agreed to take forward work in the remaining stretches of the two rail projects from Kurtha-Bijalpura-Bardibas and from Biratnagar Customs Yard-Biratnagar sections on priority, according to the statement.