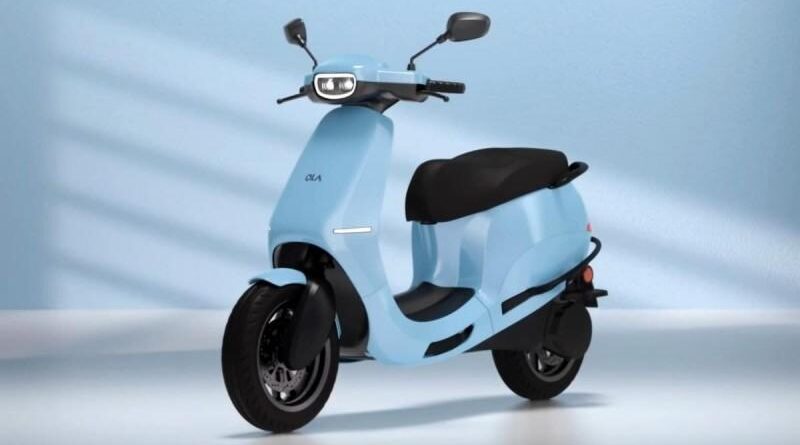 New Delhi, Sep 16 Ola Electric on Thursday announced that it has sold e-scooters worth 600 core in a day, since Wednesday when the purchase window was opened. “We sold 4 scooters every second! Infact in just 24 hours, we sold scooters worth over 600 crores! That’s more, in value terms, than what the entire 2W industry sells in a day! Make no mistake, the age of EVs is here,” the company said in a statement

The firm in July announced that its electric scooter has received a record-breaking 100,000 reservations within the first 24 hours, making it the most pre-booked scooter in the world. Ola Electric opened the reservation for its electric scooter on the evening of July 15. The Ola S1 and S1 pro was launched a month later, on August 15. The purchase process includes selecting a colour and variant, opting for a loan or paying in advance, and getting a delivery date.

Deliveries will start from October 2021. Buyers will be notified of estimated tentative delivery dates within 72 hours of purchase. Ola S1 electric scooter is prices at Rs 99,999 for — S1 model and Ra 1,29,999 for S1 Pro model (ex-showroom including FAME II subsidy and excluding state subsidies). The Ola Scooter is said to be a revolutionary product from Ola Electric, with class-leading speed, unprecedented range, the biggest boot space as well as advanced technology that make it the best scooter customers can buy. The company said it will be priced aggressively to make it widely accessible and it will be Made in India for the world, to be manufactured at the company’s state-of-the-art Futurefactory.