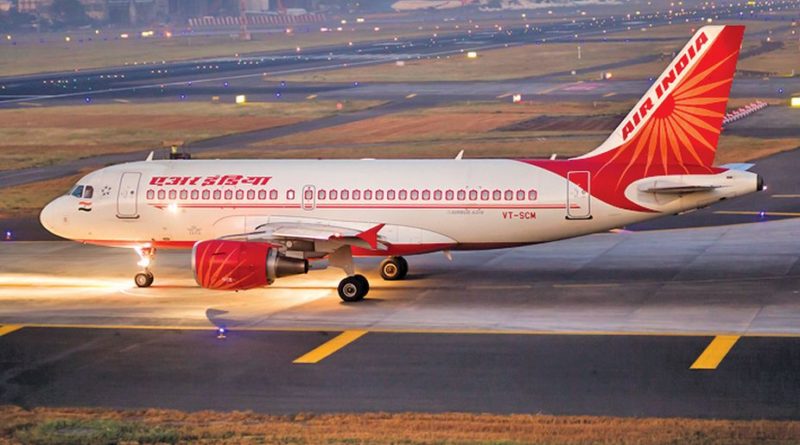 New Delhi, May 14th 2020: National carrier Air India and its subsidiary Air India Express will expand their scope of operations under the ‘Vande Bharat’ air repatriation operations and are likely to operate flights to 32 countries from May 16.

At present, two airlines are flying back Indian citizens from 12 countries under the phase 1 of the Vande Bharat mission.

In the phase-II, both the airlines will start operating flights to 32 countries to repatriate more Indian citizens.

Besides, the national carrier will operate special domestic ferry flights for only those passengers who have been repatriated under the “Vande Bharat” mission.

Accordingly, the airline will run these special ferry flights during the second phase of the repatriation mission.

Under special circumstances, many passengers brought to large hub airports would require further transport to reach their home states. Consequently, the airline will operate these special flights for only those passengers.

On Wednesday, the airline had brought back 2,669 passengers from abroad on 13 flights.

Since May 7, both the airlines have operated nearly 60 international flights to repatriate over 10,000 Indian citizens from 12 countries under the phase one of the scheme.

In the first phase, flights were operated to 12 countries spanning across the world, with geographical spread of the US in the west to the Philippines in the east.

Last week, India commenced one of the world’s largest air repatriation operations, when the two airlines started the first phase of the mission.

Under the phase-I, these two airlines had to operate 64 flights in 7 days to bring back 14,800 stranded Indians from 12 countries.

Overall, more than 190,000 Indian nationals, who would have to pay a one-way ferry service charge, are expected to be brought back in the airlift operation which has been divided into phases.

In comparison, three decades ago, Air India led a group of airlines which included Indian Airlines and Aeroflot as well as IAF to rescue an estimated 111,711 Indians from the Gulf, after Iraq invaded Kuwait in 1990. The 59-day operation involved 488 flights and was conducted before the first Gulf war.

The airline to date has carried out massive flight operations to China, Japan and Europe to bring back stranded Indians, mostly students and pilgrims. Additionally, the airline has been instrumental in repatriating foreigners to Israel, UK and Germany. Moreover, Air India and its subsidiary Alliance Air has reached every corner of the country to supply essential medical equipment.