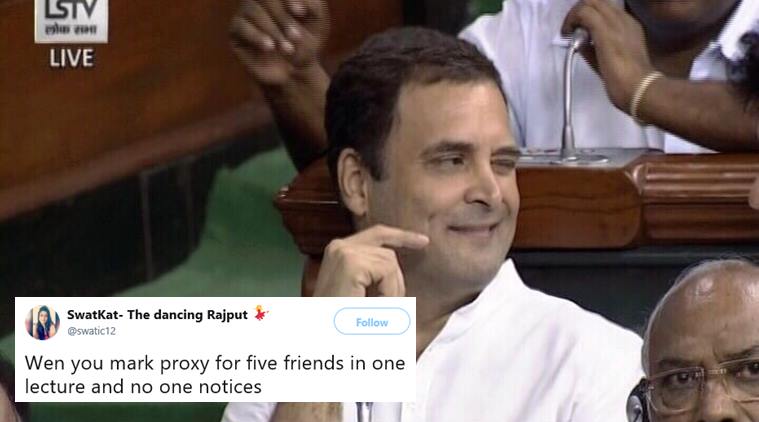 It is much evident today that the Congress Party is nothing but a “Dynastic Political Party” and that actually is the prime reason for the downfall of the oldest political party of the country. The world knows that Rahul Gandhi is not at all capable of running the Indian National Congress, forget running the whole party, Pappu is not fit even to be a Politician!

But still the Congress Politicians and their party workers praises Rahul Gandhi as their Emperor. Now, this is extremely shameful because even these Congress people knows it well that, Pappu is completely misfit to stay in the Indian Politics, and still they never gets tired of flattering Rahul Gandhi and ironically they are ready to run under the command of this immature politician.

This says that the Congress men lacks personality to stand up and speak it openly that their Congress does not need Rahul Gandhi. It is not a good sign for the nation as well, since this brings out a fundamental question that are we still staying with the idea of Dynastic Culture in the 21st Century when we are regarded as the World’s Largest Democracy!

Rahul Gandhi is reason why many senior leaders & politicians of the Congress Party had left their party. Everyone in the Congress knows it well that they are always going to stay below this Nehru-Gandhi Family and sadly end up serving this family only. Well, it is much evident that the end of Congress Party is near!