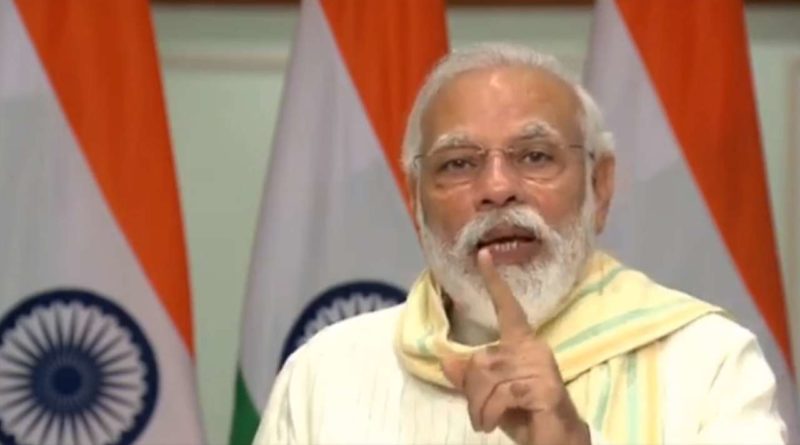 New Delhi, June 20th 2020: In a significant announcement in the wake of the tensions with China on the Line of Actual Control (LAC), Prime Minister Narendra Modi said on Friday that his government has given the armed forces full freedom to take any necessary action.

Addressing the all-party meeting he called to discuss the border situation, Modi said: “Our forces are fully capable of defending our borders.”

He also asserted that whether it is an issue of trade, connectivity or counter-terrorism, India has not submitted to any external pressure.

“What is necessary for national security, whatever infrastructure is needed to be built on the borders, it will be done at the same rapid speed,” he said.

The Prime Minister also said that one benefit of the improved infrastructure is that is has become easier to reach the necessities to the soldiers living in harsh conditions on the border areas.

“India wants peace and friendship, but the issue of its sovereignty is supreme,” he said, noting that all participants in the meeting had expressed the same sentiments.

“While on one hand, we have allowed the defence forces to take whatever steps they may deem fit, on the other hand, we have also conveyed our resolve to China through diplomatic means. It is definite that whatever happened on the LAC has shocked and enraged the entire nation,” Modi said.