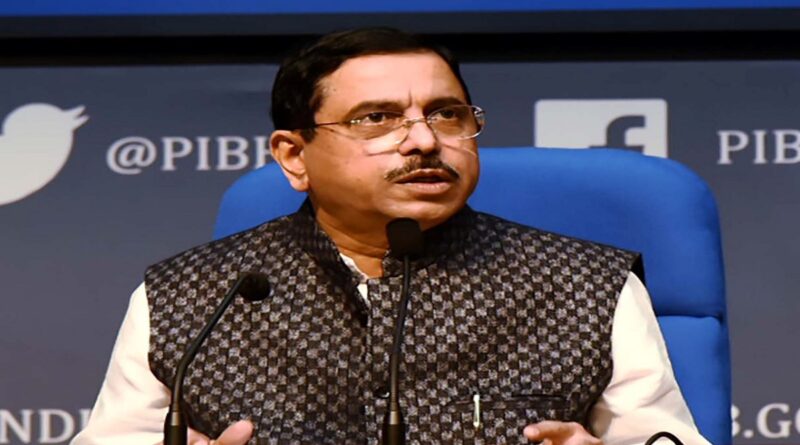 CIL has planned to increase raw coking coal production from existing mines up to 26 MT and identified ten new mines with PRC of about 22 MT by FY 2025. Also, CIL has offered eight discontinued coking coal mines on revenue sharing model to the private sector with a PRC of 2 MT.
CIL is setting up 9 new coking coal washeries and also revamping the existing coking coal washeries to augment washing capacity.
Ministry of Coal has auctioned 10 coking coal blocks to the private sector with a PRC of 22.5 MT during the last two years. Most of these blocks are expected to start production by 2025.
The Ministry has also identified four coking coal blocks and the CMPDI also will finalize GR for 4 to 6 new coking coal blocks in the next two months. These blocks may be offered in subsequent rounds of auction for private sector to further step up domestic raw coking coal supply in the country.
Between 22.05.2022 and 19.11.2022, imports of Anthracite and coking coal attracted NIL import duty [Nil BCD and NIL AIDC]. With effect from 19.11.2022, imports of Anthracite and coking coal, along with other types of coal, attract a concessional rate of 2.5% Customs duty [I% BCD and1.5% AIDC]. Government has taken this initiative to increase present blending of 10-12% of domestic coking coal with imported coking coal to 30% by FY2030 and reduce import of coking coal.