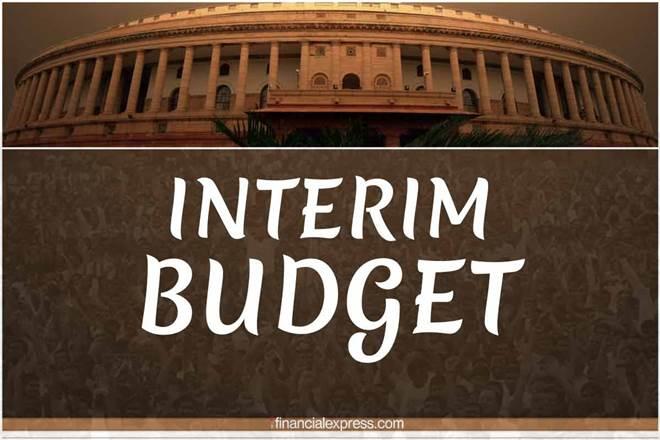 Commending the bold initiatives spelt out by the Government, to address the areas which are crucial to India for achieving a 5 trillion-dollar economy, he said The sixteen action points proposed in Agriculture, Irrigation, Rural Development & Allied Sectors will provide impetus to further strengthen these sectors making it more productive and sustainable. He also added that the Government’s focus of developing infrastructure and its emphasis on health, education, skill development, innovations, tourism, MSMEs, agriculture and allied areas will contribute to economic growth. Budget has given a good focus on increasing demand in the economy by making available more disposable resources for the salaried class as well as for rural areas. This is likely to have a positive impact on a consumption led economy which, in turn, will boost investment. The reforms in the financial sector will also lead to enhanced investment.

The Budget pushes for adoption of digital technologies in all spheres of life. The commitment of the Government for setting up Data Centre Parks throughout the country and increasing the penetration of the optical fibre connections will enhance digital and data driven governance and improving the ease of living of the people.

The budget has also laid the foundation for evidence based decision making by announcing the National Policy on Official Statistics to catalyse the Indian Statistical System for major reforms to meet the increased demands on the data systems. The Budget emphasized the importance of data for real time monitoring of the economy and governance using emerging technologies such as Artificial Intelligence, Machine Learning, and Internet of Things. The National Integrated Information Portal (NIIP) being established in the Ministry of Statistics and Programme Implementation with a high end platform for data analytics will help realise these objectives. He also said that these initiatives will provide a good framework for implementing Vision 2024.