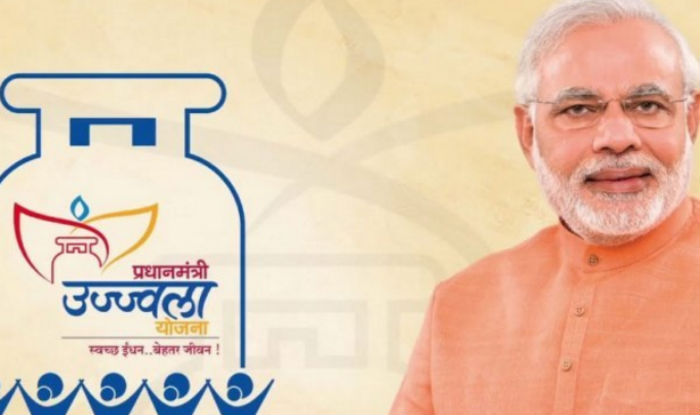 New Delhi, February 18th 2021: The government paved a way to expanded the scope of its Ujjwala scheme, under which it provides free LPG gas connection to an adult woman belonging to a poor family not having cooking gas in her household, by deciding to add 1 crore more beneficiaries.

Announcing the Budget proposals for 2021-22, Finance Minister Nirmala Sitharaman said Ujjwala Scheme has so far benefited 8 crore households and next year, the scheme will be extended to cover 1 crore more beneficiaries.

The government has already taken cooking gas coverage to over 98 per cent of households and extension of Ujjwala will provide for full coverage of households.

The Minister also proposed to add 100 more districts in next 3 years to the City Gas Distribution network. She also said that a gas pipeline project will be taken up in Union Territory of Jammu & Kashmir.

In order to unblock the gas pipeline infrastructure for use by all participants, the Budget has proposed an independent Gas Transport System Operator that will facilitate and coordinate booking of common carrier capacity in all-natural gas pipelines on a non-discriminatory open access basis.