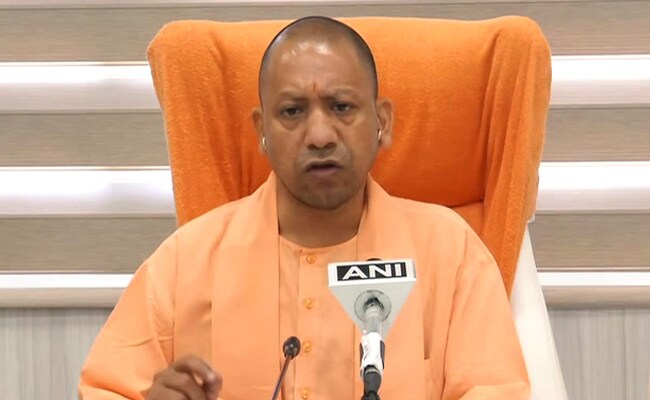 Kapoor tested positive for Corona virus on Friday and this has sent the state capital into a state of panic since several top politicians, bureaucrats and socialites had also attended these parties.

The singer has now been admitted to the isolation ward for treatment.

Additional Chief Secretary, Home, Avanish Awasthi said that the District Magistrate had been asked to submit his report on the parties, their organisers and the number of people who attended the same.

The inquiry aims at identifying and isolating people who attended these parties.

The Chief Minister has already announced that Lucknow, Kanpur and Noida would be sanitised and a complete lockdown in these cities has been announced.