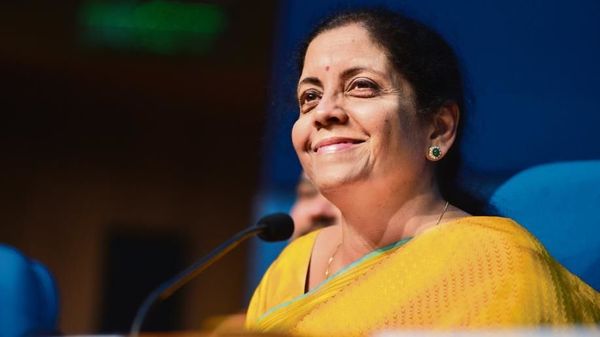 New Delhi, February 1st 2020: The North-East region has a very high priority in government’s developmental agenda, said the Union Finance Minister Nirmala Sitharaman on Saturday, stressing upon that the government will to ensure smooth access to financial assistance from funding agencies.

Presenting Union Budget 2020 in the Lok Sabha, the minister said that government is ensuring smooth access to financial assistance from multilateral and bilateral funding agencies to help introduce innovative and global best practices.

“Central Government has effectively used an online portal to reduce gestation period. This has improved the flow of funds to the northeast region,” she said.

The government is making all efforts to push Act East policy, to benefit marginalised and vulnerable groups of people in backward and neglected areas of Northeastern states.

The Centre is stepping up its initiative to consolidate and integrate northeast India with the heartland.

Earlier this week, the Centre signed the tripartite Bodo agreement with the banned National Democratic Front of Bodoland (NDFB) and Assam government, ending a decades-old standoff with separatist groups and clearing the decks for further development of the Bodo regions of Assam.

The agreement with NDFB highlights the Centre’s attempts to pump greater infrastructure and economic support into the region and comes just days after the Centre signed a pact to permit the settlement of 30,000 Bru tribal refugees in Tripura.

The Bodo agreement sets the ball rolling for the government to implement new infrastructure initiatives including construction of highways, bridge, and rural electrification projects.

Also with an eye on China, India is working on a number of road and bridge projects to improve connectivity with Bangladesh, Nepal and Myanmar.