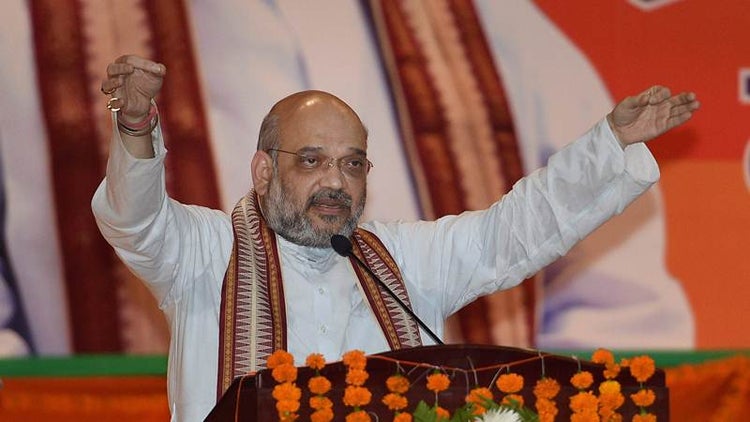 New Delhi, February 13th 2020: Union Home Minister Amit Shah on Thursday asserted for a complete control on drug trafficking in India, saying that the government has devised a plan to establish an “impregnable” mechanism to curb inflow and outflow of such substances.

Speaking at the BIMSTEC conference on ‘Combating Drug Trafficking’, the Minister said that India is determined to stop the smuggling of narcotic substances in the whole world.

The Bay of Bengal Initiative for Multi-Sectoral Technical and Economic Cooperation (BIMSTEC) is an international organisation comprising seven countries — India, Bangladesh, Bhutan, Myanmar, Nepal, Sri Lanka and Thailand, that fall in the littoral and adjacent areas of the Bay of Bengal.

Expecting that the conference will open various new ways in combating drug trafficking, Shah said: “I assure you all that neither we will let narcotic substances enter into India from anywhere in the world nor allow such drugs to go out from India.”

The Minister said that the Indian government has prepared a plan to control the smuggling of narcotic substances in a complete way and that it has been working to overhaul the current mechanism of prosecution agencies to deal with the menace.

“We are going to establish an impregnable mechanism for complete restriction on smuggling of narcotic substances and cases related to it by changing the current frame of prosecution agencies as well as the mechanism to ensure coordination between all enforcement agencies,” he said.

Mentioning that India has adopted “zero tolerance” policy for narcotics substances, the Home Minister appealed to all BIMSTEC member countries for their united efforts to deal issues like drug trafficking.

“All the countries connected with Bay of Bengal are very close to India in cultural, geographical, political way so there is a need for our united efforts on different subjects.”

He said that this is the purpose for which “we all are present in this forum today”.