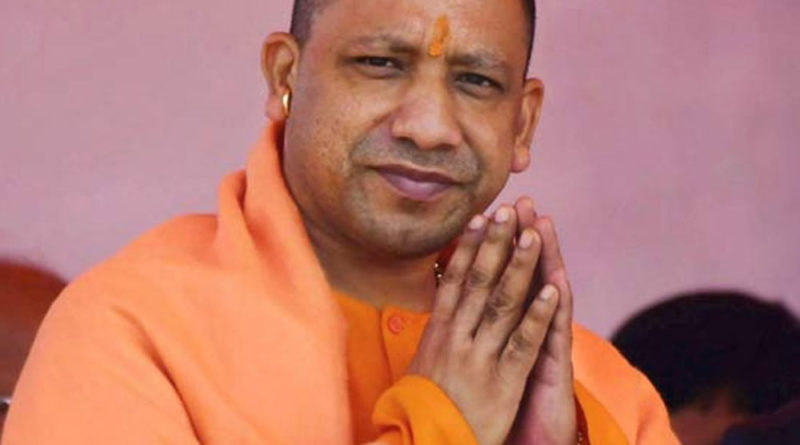 Lucknow, March 17th 2020: The Yogi Adityanath Govt. in Uttar Pradesh is all set to celebrate three years in office on March 18th 2020.

The state government is planning to hold a function on March 18 and efforts are on to ensure the presence of BJP president J.P. Nadda at the same.

The earlier BJP chief minister including Kalyan Singh, Ram Prakash Gupta and Rajnath Singh had tenures less than three years at a stretch.

The state information department is busy publishing a book highlighting the work done by the Yogi Adityanath government after it came to power in March 2017.

All legislators have been asked to submit their report card of the work done in their respective constituencies and this will be published in the book.

Since most opposition legislators are in no mood to submit any such information, the book will mainly comprise the work done by the BJP legislators.

“This book will be a Bible for our candidates in the 2022 assembly election campaign. It will carry a comprehensive account of various schemes implemented by the Yogi government and also the work done by the legislators,” said a BJP functionary.

The book will also enhance the chief minister’s image as a tough administrator and his zero-tolerance policy against corruption.

On the law and order front, the book will detail how high-profile criminal cases have been worked out and solved within days with the accused being jailed.

After celebrating the completion of three years in office on March 18, chief minister Yogi Adityanath will embark on a tour of the various districts from March 19.

He will visit the districts in a random manner to take stock of the impact of his schemes at ground zero.

The BJP is also planning to unleash a publicity blitzkrieg on the social media to mark the occasion.

The social media will witness a windfall of the good work done by the UP government and present the yogi regime as a model for good governance and development.