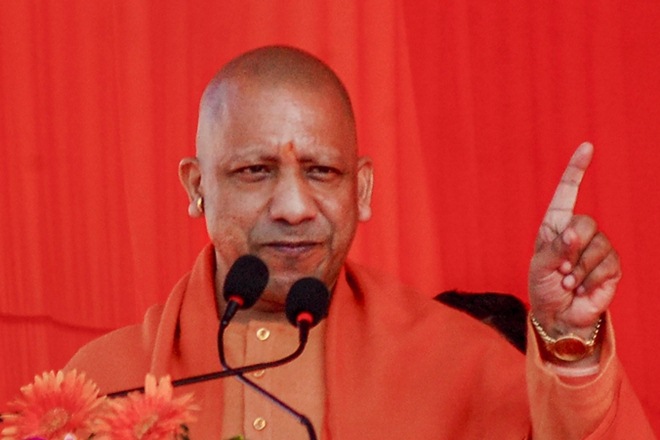 Lucknow, March 15th 2020: The Yogi Adityanath govt in Uttar Pradesh will soon set up a tribunal to claim compensation from those who damage government and private property.

According to the government spokesman, the tribunal will be headed by a retired district judge.

The government spokesman said that the decision taken by the claim tribunal will not be challenged in any court. The tribunal will have the power to attach the property of the accused and also publicize their photograph so that common people do not buy property belonged to them.

The tribunal will be able to deploy claim commissioners for damage assessment.

The Yogi government had, on March 5, put up roadside hoardings in Lucknow with photographs of people who have been asked to pay compensation for damage to public property during anti-CAA protests.

A political controversy had broken out over the posters as the Samajwadi Party and the Congress had also put up posters naming BJP leaders.

While Samajwadi party leader I.P. Singh had put up a poster with rape accused former BJP leaders – Chinmayanand and Kuldip Sengar, the Congress had directly targeted Yogi Adityanath and deputy CM Keshav Prasad Maurya by listing their criminal records on the poster.

The Allahabad High Court which had taken suo motu cognizance of the matter last week, had directed the Lucknow administration on March 9 to remove posters displaying pictures.

The state government challenged the High Court order in the Supreme Court on Thursday but the apex court told the Uttar Pradesh government that there was no law that could back their action and referred the case to a three-judge bench.

Meanwhile, in an unexpected move on Friday, the Yogi Adityanath government approved an ordinance, punishing those who damaged public and private property during the anti-CAA protests.

Official sources confirmed that the draft ordinance has been approved in the cabinet meeting held here on Friday evening.

The tribunal will be set up in accordance with the provision of the ordinance.

The matter is scheduled to come up for hearing in the High Court on Monday.