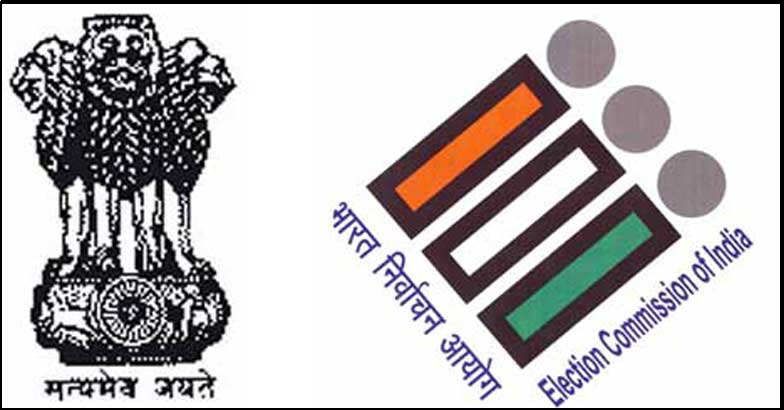 Vidhan Sabha Elections will be taking place in the 3 States of the North-East, namely Tripura, Meghalaya and Nagaland, this year in the month of February. These Assembly Elections, might be for small states but are veiwd as big elections in the country. Now, with just one year to go for the Lok Sabha Elections of 2019, These elections would be very crucial for the party ruling the center, the BJP.

It would be a big test for the BJP to perform well in the Vidhan Sabha Elections of Tripura, Meghalaya and Nagaland to give a strong message in the country for thier Mission 2019. Already, the Central Government had made numerous Special Schemes and Supporting Plans for the North-Eastern Region, so these elections would also be an evaluation for the BJP’s agenda of developing the North-East.