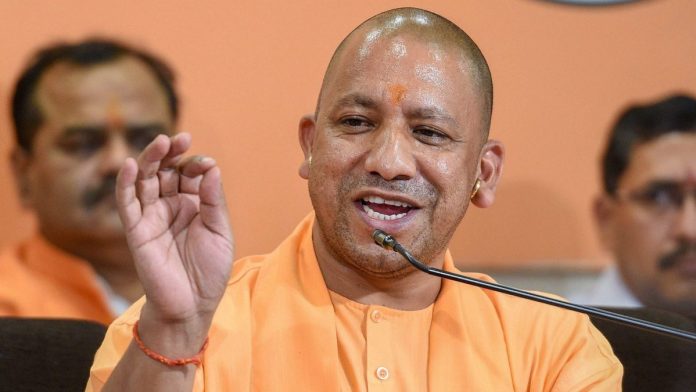 Lucknow, September 7th 2021: The Yogi Adityanath government’s pension scheme for differently abled persons, has benefitted 13,61,626 people so far. The scheme is providing a monthly pension of Rs 2,500 to lepers under its Leprosy Pension Scheme.

According to the government spokesman, the government has identified 7,119 new lepers, which takes the total number of beneficiaries among leprosy patients availing the government’s Leprosy Pension Scheme to 19,003. The Yogi government has taken several steps to empower the differently abled (divyangs) people in the last four and a half years of its tenure.

Currently, as many as 13,61,626 differently abled people are benefiting from the pension scheme of the government while a total of 2,42,817 new beneficiaries have been added since the end of 2016-2017 financial year when the number stood at 11,18,809. Besides, the state government has increased the grant per person from Rs 300 to Rs 500 per month under the Divyangjan Maintenance Grant Scheme.

The government is also helping such people by providing them with artificial limbs, assistive devices, pension and maintenance allowances. Chief Minister Yogi used the word ‘divyang’ for the disabled to give them respectability in the society. Even the name of the department formerly known as the Development of Persons with Disabilities was changed to Department of Empowerment of Persons with Disabilities.