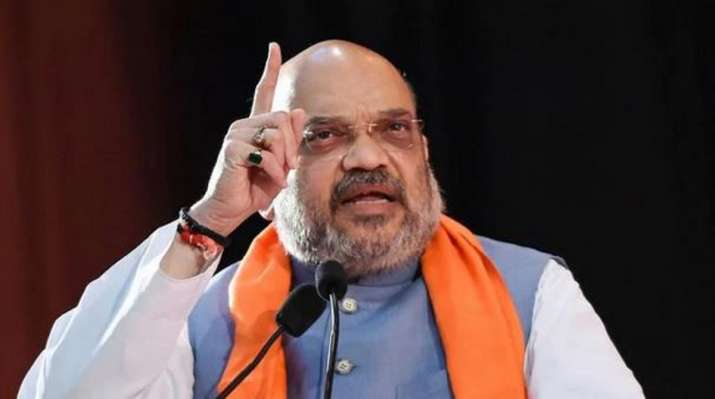 “The pain of losing our brave soldiers while protecting our motherland at Ladakh’s Galwan cannot be put in words. Nation salutes our immortal heroes who sacrificed their lives to keep Indian territory safe and secure. Their bravery reflects India’s commitment towards her land,” Amit Shah tweeted.

“I bow to the families, who have blessed Indian Army with such great heroes. India will always remain indebted for their supreme sacrifice. Entire nation and the Modi government stand firmly with their families in this hour of grief. Praying for the speedy recovery of those injured,” Shah further said.

Around 120 Indian soldiers, almost an entire company, was trapped and encircled by the Chinese People’s Liberation Army (PLA) and followed by savage and deceptive attacks, many to a point of mutilation, on Monday night at the patrolling point number 14 on the Line of Actual Control (LAC) in eastern Ladakh.

The Indian Army on Tuesday said 20 of its men, including officers, were killed in an unprecedented violent clash with PLA troopers in the Galwan Valley on Monday night. The force also said the death toll would increase, as many soldiers were grievously injured.

In a statement, the Indian Army stated that 17 Indian troops who were critically injured in the line of duty at the stand-off location and exposed to sub-zero temperatures in the high altitude terrain have succumbed to their injuries, taking the total that were killed in action to 20.