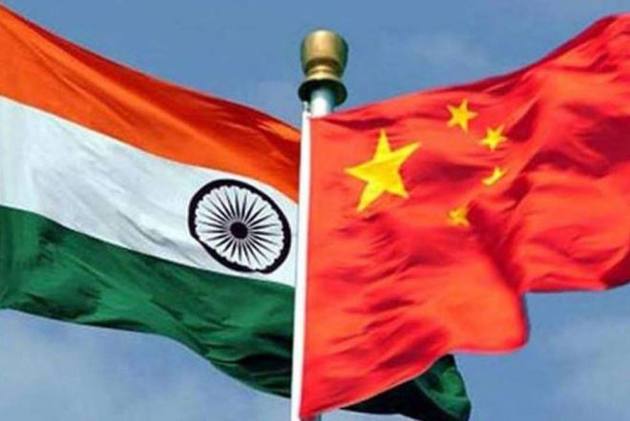 Beijing, May 25th 2019: China on Friday said it was ready to deepen ties with India under the leadership of Prime Minister Narendra Modi who was re-elected in a stunning style in the country’s Lok Sabha elections.

A day after Chinese President Xi Jinping congratulated Modi on his victory and said he wanted to take the Sino-Indian ties to a new height, the Foreign Ministry said China attached great importance to India.

“China and India are important neighbors to each other. We are major developing countries and emerging markets.”

Modi’s Bharatiya Janata Party (BJP) and its allies under the banner of NDA returned to power by winning over 350 seats out of the total 543 in the country’s lower house.

Congratulating Modi, Lu said: “Last year, the Wuhan summit between President Xi and Prime Minister Modi directed the future for our bilateral relations and opening up a new prospect.

Modi and Xi had a historic meeting at the Chinese central city of Wuhan in April 2018, after their armies had a showdown near their border the previous year.

The two sought to overhaul the usually-strained ties between their countries that have a long-winding boundary dispute.

The relations have improved after the Wuhan summit. Modi will host Xi in a similar style later this year.