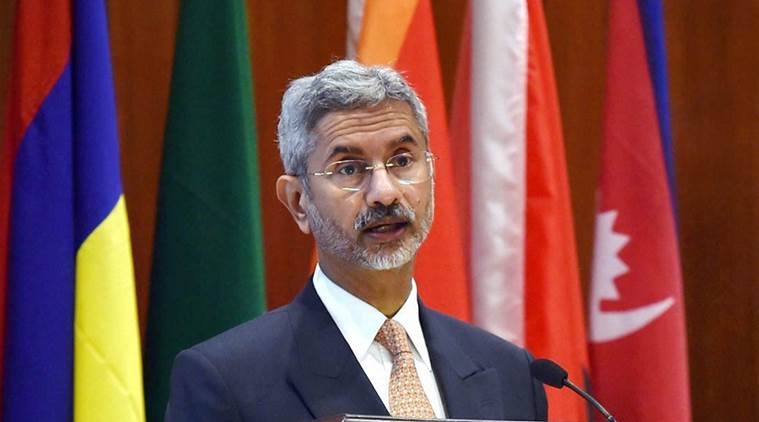 New York, October 7th 2021: US Deputy Secretary of State, Wendy Sherman, thanked India on behalf of the US for resuming Covid-19 vaccine exports when she met India’s Foreign Secretary Harsh Vardhan Shringla in New Delhi on Wednesday, according to State Department spokesperson Ned Price. She also assured Shringla of Washington’s commitment to India’s national security during their meeting when they reviewed security issues relating to Afghanistan and China, Price said in a readout of the meeting.

Sherman, who is on a two-day visit to India, also met External Affairs Minister S. Jaishankar, who tweeted after their meeting, “A good conversation on our relationship, its significance and its growth. Appreciated the successful visit of PM @narendramodi to the US and the Quad Leaders’ Summit.” In the readout of the meeting with Shringla, Price said that Sherman “expressed the US’ gratitude for Prime Minister (Narendra) Modi’s announcement that India, which is the world’s largest vaccine producer, would soon resume exports of Covid-19 vaccines to the US.” Providing vaccines to countries in the Indo-Pacific region is a major commitment by the Quad, the grouping of India, the US, Australia and Japan, and it was reiterated at the summit of their leaders in Washington last month.

The expression of thanks came while they “discussed the growing security, economic, and Indo-Pacific convergence between India and the United States, including around ending the Covid-19 pandemic, combating the climate crisis and accelerating clean energy deployment, deepening trade and investment ties, and expanding cooperation on cybersecurity and emerging technologies”, according to Price. “The Deputy Secretary assured the Foreign Secretary of the US’ ongoing commitment to India’s national security and they reviewed pressing regional and global security issues, including Afghanistan, Iran, Russia, and the People’s Republic of China,” he said.

“The two expressed their mutual commitment to upholding democracy and human rights and agreed on the importance of continued close cooperation on shared global challenges,” Price said. In particular, they “discussed the ongoing efforts to return Myanmar to a path to democracy”, he added. She also spoke at the US-India Business Council’s India Ideas Summit on the theme ‘Recovery to Resurgence’, which looks at planning for the post-Covid future. Her visit follows the meetings in Washington between President Joe Biden and Modi and their Quad summit with Prime Minister Scott Morrison of Australia and Yoshihide Suga, who was then the leader of Japan.

Sherman, the second-highest-ranking US diplomat, is visiting India after visits by Secretary of State Antony Blinken, Defence Secretary Lloyd Austin and CIA Director Bill Burns. She will be in Mumbai on Thursday and will go to Pakistan from there. Sherman also met with US diplomatic staff in New Delhi and visited the Mahatma Gandhi memorial on Wednesday. She tweeted, “It was humbling to visit the peaceful grounds of Gandhi Smriti, where Mahatma Gandhi spent the last days of his life, and to honour his commitment to democracy and human rights.”