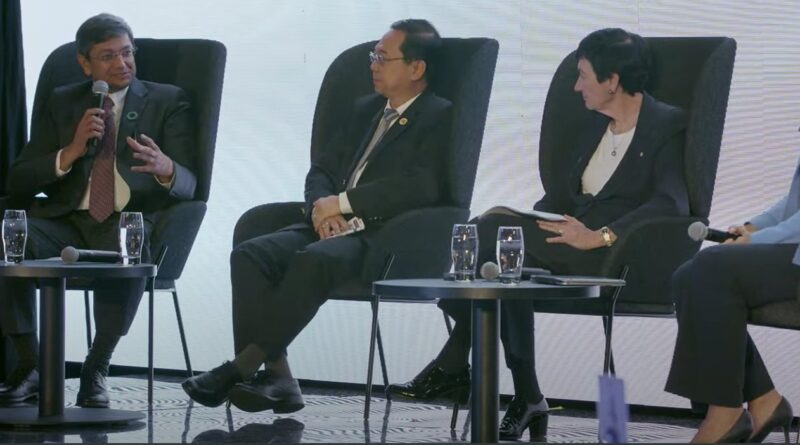 Gurdeep Singh, CMD NTPC joined as a panelist in the plenary session on enabling markets, capabilities and systems to support the transition at Sydney Energy Forum in Australia.

While addressing the forum, Singh highlighted India’s achievement in the energy sector and asserted the requirement of green energy.

NTPC is India’s largest energy conglomerate with roots planted way back in 1975 to accelerate power development in India. Since then it has established itself as the dominant power major with presence in the entire value chain of the power generation business.

From fossil fuels it has forayed into generating electricity via hydro, nuclear and renewable energy sources. This foray will play a major role in lowering its carbon footprint by reducing green house gas emissions. To strengthen its core business, the corporation has diversified into the fields of consultancy, power trading, training of power professionals, rural electrification, ash utilisation and coal mining as well.

NTPC became a Maharatna company in May 2010. As of January 2020, there are 10 Maharatnas CPSEs in India. NTPC is ranked No. 2 Independent Power Producer(IPP) in Platts Top 250 Global Energy Company rankings.