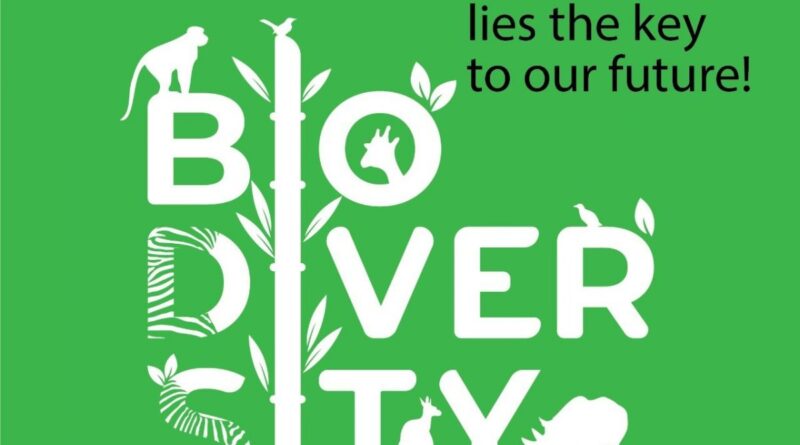 This Biodiversity Policy is an integral part of NTPC’s Environmental Policy. Its objectives are aligned with environmental and sustainability policies. Moreover, the policy is also designed to support all the professionals of the NTPC Group to help them contribute toward the achievement of the targets set in this field.

NTPC has always been mindful about avoiding operations in areas with the highest biodiversity value and judiciously selecting project sites. The company will further strengthen its current efforts to achieve a ’no net loss’ of biodiversity at all of its currently operating sites and ensure there is a net positive balance wherever applicable.

The power major aims to mainstream the concept of biodiversity across NTPC’s value chain and adopt a precautionary approach for sustainable management of biodiversity in all the decision-making processes to ensure the Earth’s variety of life in and around the business units of NTPC. The policy also aims to adopt systematic consideration of local threats to biodiversity beyond the company’s business activities.

NTPC was the first PSU to issue a Biodiversity Policy in 2018. In the same year, NTPC became a member of the India Business & Biodiversity Initiative (IBBI).

As part of its capacity building, NTPC is raising awareness among local communities, employees, and its associates across the supply chain about biodiversity through project-specific and national level training in collaboration with experts.

NTPC is also collaborating with local communities, organizations, regulatory agencies and research institutes of national/international repute in the field of biodiversity.

Further, NTPC will be adhering to legal compliances with respect to biodiversity by complying with rules and regulations related to the environment, forest, wildlife, coastal zone, and green cover during planning and execution of its projects.

In a major initiative undertaken by NTPC, it has signed a five-year agreement with Andhra Pradesh Forest Department for conservation of Olive Ridley Turtles in the coastline of Andhra Pradesh. With the Financial Contribution and increased participation of the community, the number of hatchings released in sea water has increased about 2.25 times since intervention by NTPC.