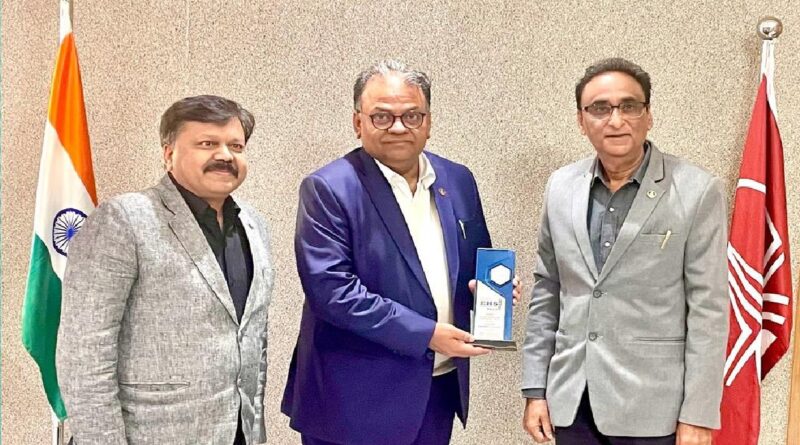 In a survey by the Government of India for fiscal year 2019–20, it was ranked as the largest profit making Central Public Sector Undertaking (PSU) in India. It is ranked 25th among the Top 250 Global Energy Companies by Platts.

ONGC is involved in exploring for and exploiting hydrocarbons in 26 sedimentary basins of India, and owns and operates over 11,000 kilometers of pipelines in the country.