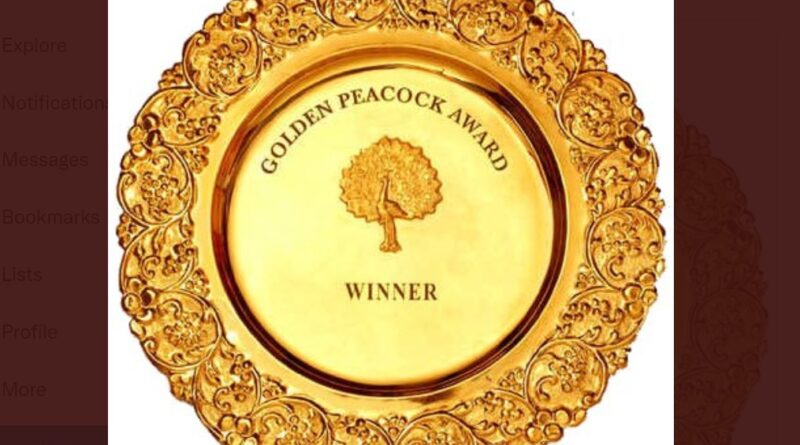 We are delighted to share that REC has been declared as the winner of ‘Golden Peacock Award for Excellence in Corporate Governance’ for the year 2022 by the Institute of Directors (loD).

The said award is regarded as a benchmark of Corporate Excellence worldwide and has been conferred to REC in the Financial Services (PSU) category.

REC was declared as the winner by an eminent jury under the Chairmanship of Hon’ble Justice M. N. Venkatachaliah, former Chief Justice of India.

REC came into being in 1969 to articulate a response to the pressing exigencies of the nation. During the time of severe drought, the leaders sought to reduce the dependency of agriculture on monsoons by energizing agricultural pump-sets for optimized irrigation. Thereafter, we have ventured into newer paths and expanded our horizons to emerge today, as a leader in providing financial assistance to the power sector in all segments, be it Generation, Transmission or Distribution.