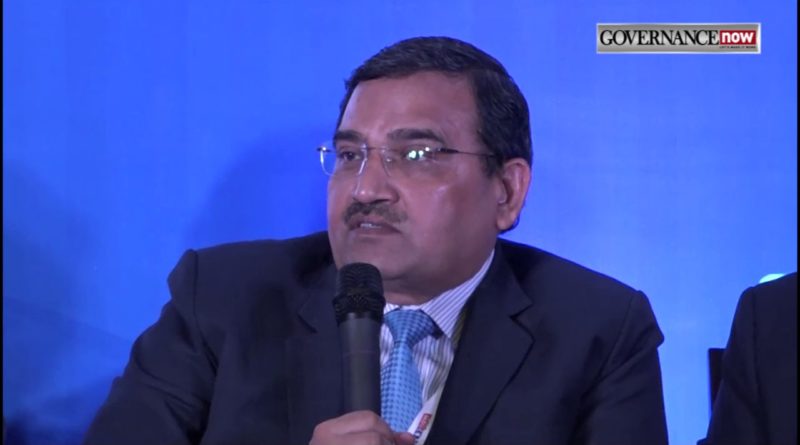 New Delhi: In the era of Modi Government, when Prime Minister, Shri Narendra Modi himself had declared “Zero Tolerance” over Corruption, unfortunately corruption is still prevailing. These cases of Scams are a Big Blow over the measures taken by the Government of India to eradicate corruption from India.

Mr. S.K. Chaudhary who is currently the Chairman-cum-Managing Director (CMD) of IRCON was previously serving as the Director (Projects) in NBCC where he got involved in a Huge Corruption Case. During his tenure as Director (Projects) in NBCC he was found to make an undue payment of Rs. 3 Crore to M/S GVS Design Matrix, a consultant in JNNRUM Works, Patna (Bihar) during March/April 2015.

It’s extremely sad that big names, be it Vijaya Malaya or Nirav Modi are mostly safe from the Custody of Police and it’s even more sad that sometimes these Powerful Personalities are even safe from the Legal Actions and not even an FIR is filed against them.

This company, M/S GVS Design Matrix was also awarded a lot many projects through unfair means by the recommendations of Mr. S.K. Chaudhary, Director (Projects) NBCC and Mr. P.K. Seth ED (PMG), who remains the Main Conspirators of this Scam Case of which complaints had been made earlier too but yet no Legal Actions had been taken upon them.

Rather, in the course of investigation, some Junior Level Officers such as Manager (Finance), DGM, SBG (Patna) including some Finance Staff from HQ are being harassed unnecessarily in this matter.

Therefore, it is really necessary to Investigate upon this matter by giving it Top Priority and Filing FIR on Mr. S.K. Chaudhary, CMD IRCON and MR. P.K. Seth, ED NBCC for the loss of more than Rs. 3 Crore of the Exchequer.