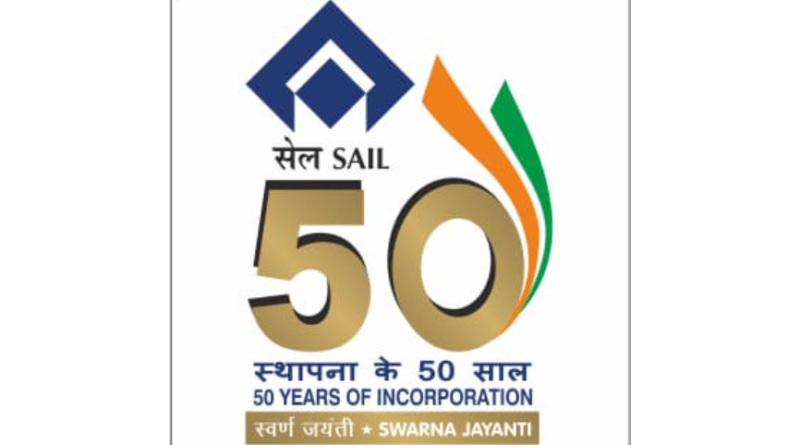 The Steel Authority of India Limited (SAIL) today announced the results of the “SAIL Golden Jubilee Story Writing Competition – 2022,” launched on May 27, 2022, during its current “Golden Jubilee Year” (January 24, 1973). The competition, held in both Hindi and English, focused on “SAIL’s contribution to nation-building over the last five decades.”

The competition was organised to provide an opportunity for the participants to showcase their creativity and writing skills, in which a large number of participants from across the country participated and showcased the role of SAIL in building the nation and society in the last five decades through their stories. The winners will be awarded attractive prizes and certificates. All the participants will be provided with participation certificates.